Please note: This type of neurofeedback training has limited scientific evidence and at this stage is not considered an efficacious treatment for any specific disorders.

During LENS training, the practitioner measures the client’s brainwaves and then sends minute electromagnetic pulses to stimulate the location at which the brainwave was measured. The electromagnetic pulses are used to offset what the brain is doing, and thereby help the brain become more flexible. Despite these pulses being weak, the signal is able to produce measurable changes in the brainwaves without conscious effort from the individual receiving the feedback. 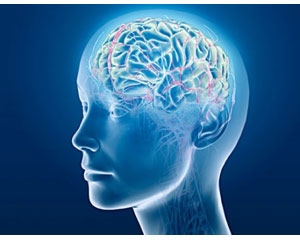 How does it work?

LENS neurofeedback training involves using a brain mapping process to develop a treatment protocol. It uses a feedback frequency that is different from, but correlates with, the dominant brainwave frequency. When the client is exposed to the feedback frequency, the EEG amplitude distribution changes in power. Typically, the brainwaves reduce in power, but can also at times increase in power. In this way, LENS training results in a changed brainwave state, and a greater ability for the brain to regulate itself.

Clients do not have to do anything such as watch a video program because it uses impulses rather than images. Additionally, therapy is shorter than other types of neurofeedback, and involves fewer sessions of neurofeedback training.

The practitioner has to be careful not to over-stimulate the brain when using the electromagnetic pulses to stimulate locations of the brain. Over-stimulation of brain regions can lead to undesirable effects.

LENS training is not widely available in Australia but the number of practitioners is growing.