It's Hot or Not time again as Sportsmail's DANIEL MATTHEWS reveals what's been making him feel warm and what's been leaving him cold this week.

From the pre-swing shuffle to the lean-back-and-admire, the resemblance was scary.

On Sunday, and son Charlie, 11, team up for the PNC Championship. It was a powerful sight to see them side by side on the range, given how Tiger's father moulded his son's career.

Amid the turmoil of 2020, there was something comforting in seeing that his quest to become Steve Smith 2.0 continues apace.

The Australia batsman left his first ball of the Test series against India with an extraordinary flourish and then displayed more lightsabre leaves along with whirling arms and legs.

On Saturday, the youngest of Liverpool's four fighting brothers takes on one of boxing's greats.

You would not know it. Throughout the build-up, Smith has been a picture of calm. He has not appeared overawed - instead, during their face-offs, he has looked over the head of his foe. Now to make those advantages count.

The booing, by some fans, of players taking a knee was bad enough.

The claim the rest of football 'wanted them to fail' was pathetic. So how Millwall thought trying to censure Sky for their coverage was a sensible next step... when will someone at The Den realise this is not about them and their 'no-one-likes-us' badge of honour?

It's bigger than that. 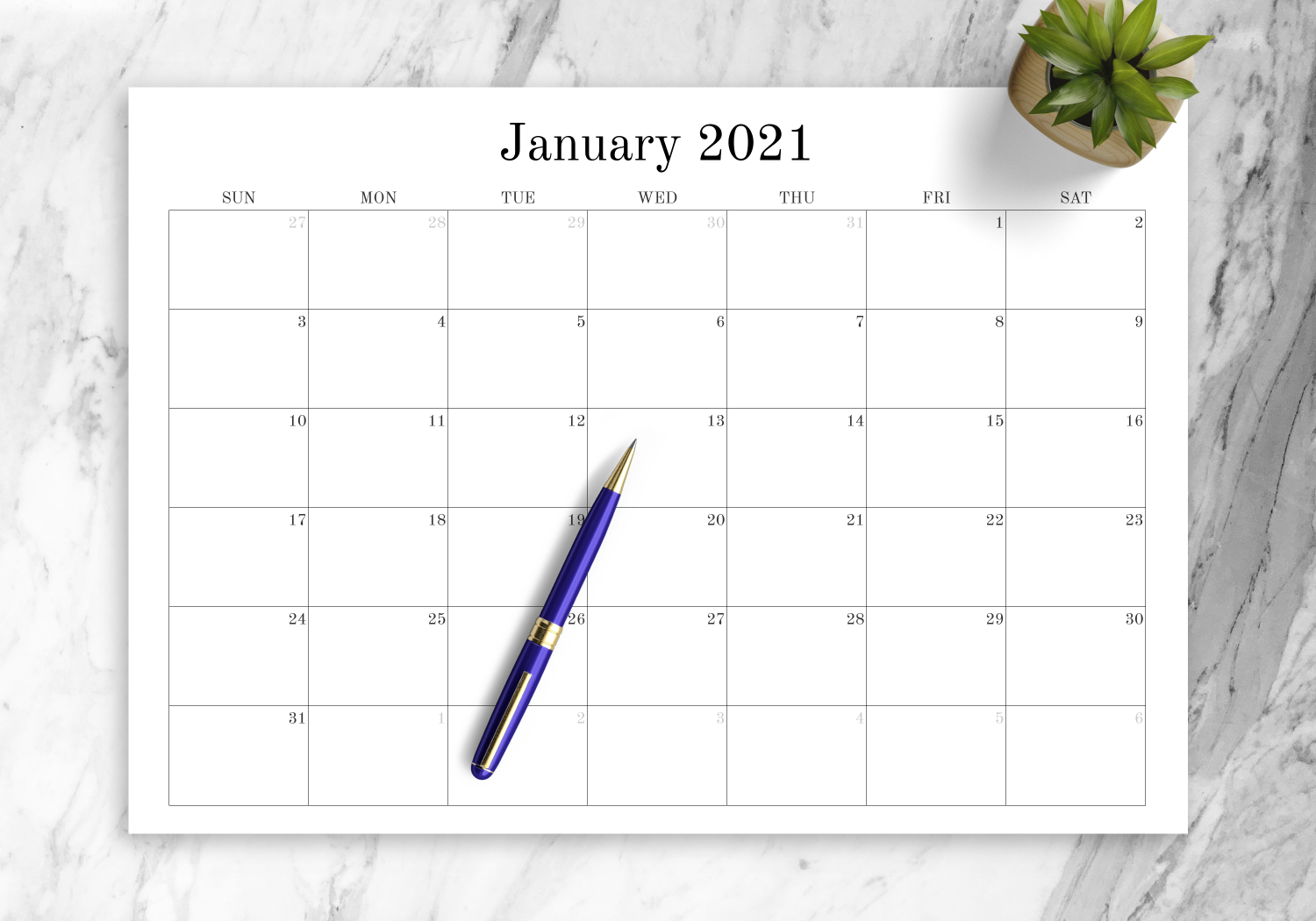 'Nonsensical' and 'devastating' were two of the more free printable calendar (linktr.ee) reactions to the Court of Arbitration for Sport's decision to cut Russia's doping ban from four years to two.

So we can expect Russian players at the 2022 World Cup, wearing red, carrying the country's name. But not representing Russia. What is the point of this charade?

This week's draw for France 2023 took place nearly three years before the first whistle, based on rankings from January 2020.

How can archaic administration like this still endure? The only crumb of comfort: the RWC board now think the draw should be done no earlier than a year out from the tournament. Better late than never, I suppose.