The left hemisphere (LH) is usually the dominant hemisphere. It is responsible for activities on the right side of the body. The LH is good at logic and analytical reasoning. Two main language centres are in the LH: Broca’s area that deals with verbal expression and speech production, and Wernicke’s area that deals with verbal comprehension. Verbal memories are storied in the left hippocampus. Interestingly only around 20% of people who are left handed are actually right hemisphere dominant.

The right hemisphere (RH) is the non-dominant hemisphere. It is responsible for activities on the left side of the body. The RH is involved in creativity, perception and visual-spatial processing. It is also involved in facial recognition

The two hemispheres are connected by the corpus callosum. Woman have up to 30% more connectivity in the corpus callosum between the hemispheres. It is thought that this bigger connection between the emotional RH and logical LH may increase a woman’s ability to express and understand interpersonal emotions. In regards to language abilities woman use more of their brains on both side compared to men. A LH stroke will tend to affect men’s language skills more. Woman also use both hemispheres in emotional processing, whereas men tend to rely upon the RH. The reverse is true for spatial processing. Men use more of both side of their brain for spatial processing, making their spatial skills in general stronger. Men and women have differently wired brains, and this needs to be taken into account in neurofeedback. 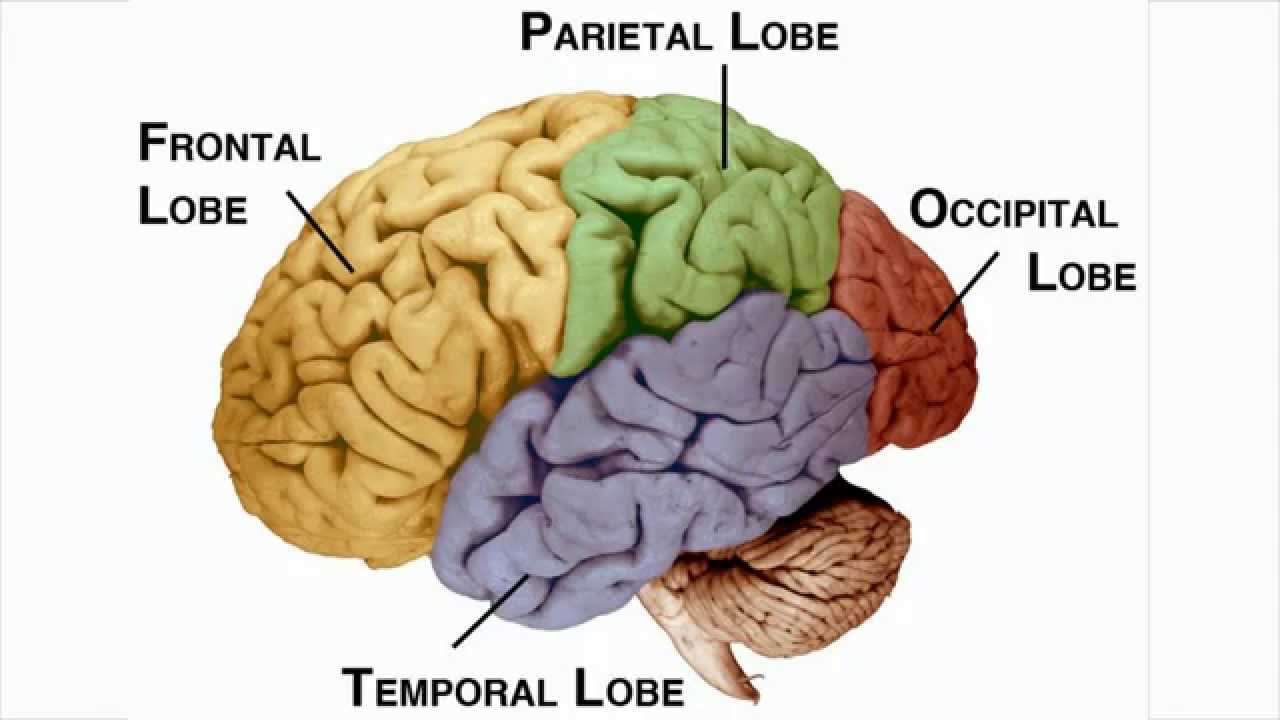 The prefrontal cortex regulates sensory information flow in the posterior sensory systems. It originates planning, initiation and inhibition of actions through the basal ganglia and motor cortical/subcortical areas.  It modulates the affective system of the brain through the amygdala and brain stem connections.

Neurofeedback to Fz and Fpz can have an impact on social behaviour. weaknesses in this area are associated with oppositional defiance disorder and antisocial behaviours. Slowing may be evident in these frontal areas. Neurofeedback training in the right prefrontal cortex may lead to a reduction in fear as well as a sense of calm and well-being, due to the connections with the amygdala. Frontal issues tend to present as patients being in a fog, struggling to focus, getting into trouble, having social issues, fearful, unmotivated and disconnected.

Can train both left and right for dyscalculia.

These loops are involved in providing flexibility of behaviour. The basal ganglia is involved in cognitive control. Patient with Parkinson’s who have depletion of dopamine in the basal ganglia due to the substantial nigra, have issues with both initiating tasks and well as inhibiting tasks. There are both ‘go” and “no go” neutrons in the network that either activate the network or inhibit it. The activation of ‘go’ neutrons is associated directly with the loop, which disinhibits the thalamic neurons, provides a positive feedback to the cortex, and therefore facilities the prepared action. Activation of the ‘no go’ neurons is associated with selection of the indirect circuit which inhibits the thalamo-cortical neutrons, provides negative feedback to the cortex and thus leads to suppression of the prepared action.

The thalamus is the gateway of information from the body to the cortex. Thalamic connections are widespread and are modulated by the reticular nucleus. The reticular nucleus exerts an inhibitory influence on these projections to the thalamus (using GABA). EEG is generated by dipole sources (from pyramidal cells) located in the cortex of the brain. 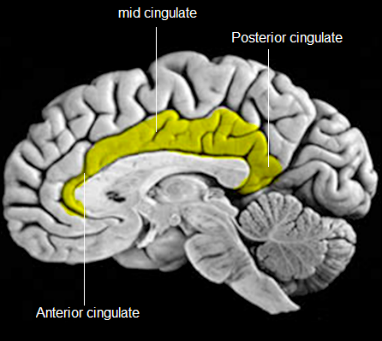 Anterior cingulate cortex: This is a common site that is targeted in neurofeedback. The anterior cingulate cortex (ACC) appears to play a role in a wide variety of autonomic functions, such as regulating blood pressure and heart rate. It is also involved in certain higher-level functions, such as reward anticipation, decision-making, impulse control, and emotion. It detects and monitors errors, evaluates the degree of the error, and then suggests an appropriate form of action to be implemented by the motor system. The ACC has been purported to be involved in cognitive flexibility, hence it is seen as a good target for many disorders treated by NF such as OCD and ASD.